These three silkscreens on paper are part of the ongoing series Fantômes de futur. Printed on Arches BFK Rives 90×63 cm, they are titled, in order of appearance, Refuge du matin (Morning’s shelter), Métal fuyant (Fleeing metal) and Point de bascule (Tipping point). Halfway between photography and painting, each image has its own narrative while being part of a global speech. Like a déjà-vu, these images maintain a blur between reality and imagination, proof and interpretation. I am not looking for a meaning to the world, the Absurd has already convinced me, my work is a testimony addressed to the unknown.

In the Columba Livia series of prints, the animal acquires the dual status of messenger and message, the first for its historical role and the second in the auspices it embodies. From the accident that freezes it into a pattern emerges a drawing containing a part of the expression of the universe; this image, oscillating between present and heritage, bears witness to a pivotal passage in which omens are outlined. 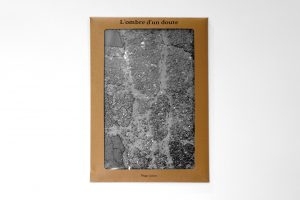 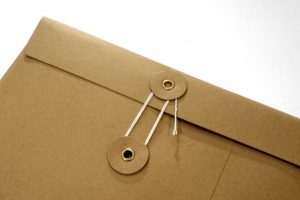 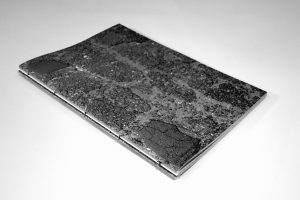 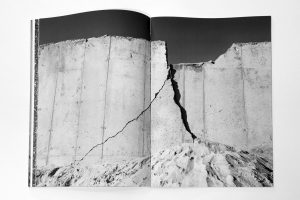 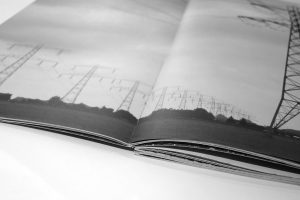 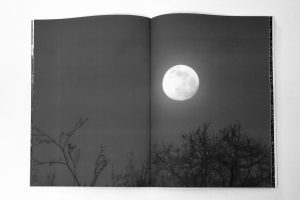 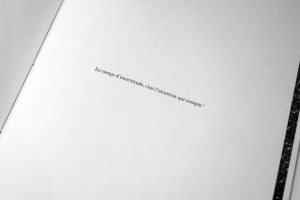 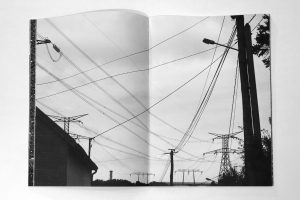 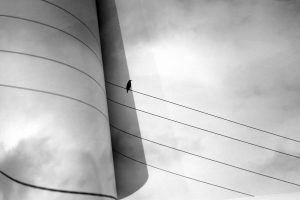 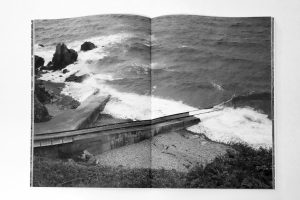 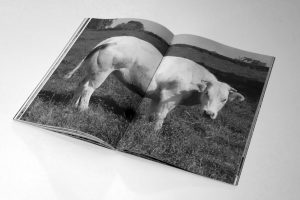 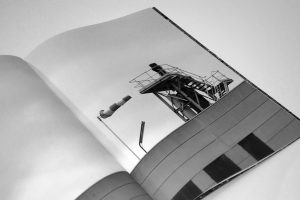 “A thought for you during my journey, I can’t wait to tell you all about it. Thank you for the books, they accompany my walks well. A photo reminded me of our last conversation. You will understand”.
Shadow of a doubt is a black and white edition of a hundred pages, printed at the end of 2020 and limited to 50 copies. It presents a body of photographs taken between 2018 and 2020 in Brussels and especially its outlying suburbs, as well as during walks and cycle rides in the French, Belgian, Dutch and Luxembourg countryside.

The story of a progress in perpetual construction collapsed, giving way to a wasteland. All that remains is to follow his eyes, to capture the messages that emerge like fragments of pottery half buried. The surviving vestiges form a landscape of disturbing timelessness. The world is a mirror and the omens are the expression of a future in the past. We are already dead in the upcoming times. It is our memory that is addressing to us, unconscious of being only the shadow of a ruin. 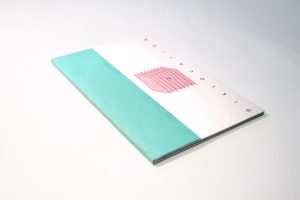 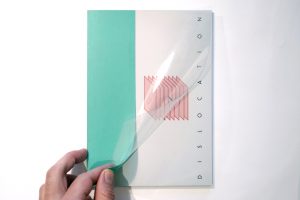 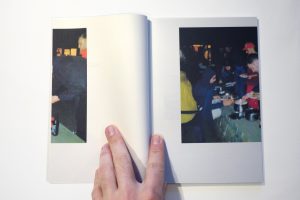 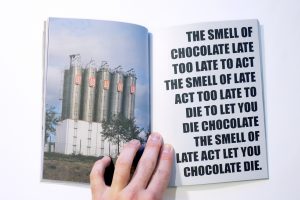 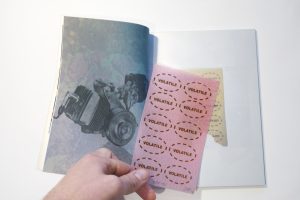 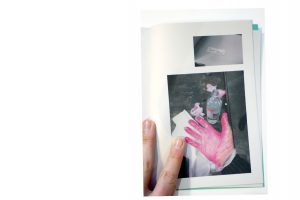 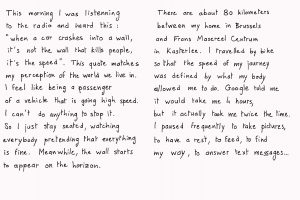 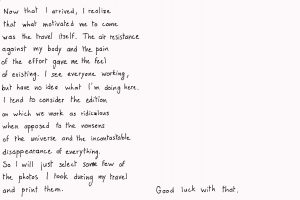 In 2018, I had the opportunity to do a residency at the Frans Masereel centre in Kasterlee. I went there by bike and it was like a journey of initiation. I didn’t know it yet but this residence marked the beginning of my photographic practice. I co-directed with Marie Theurier the edition Dislocation which concludes these two weeks of research, with Romain Zacchi, Harold Lechien, Johannes Unger, Matthias Gysen, Lieke Winter, Brend Geudens, Anke Cleiren, Leen Nuyts, Alexandra Majzel, Shan Jia and Stéphanie Muller. 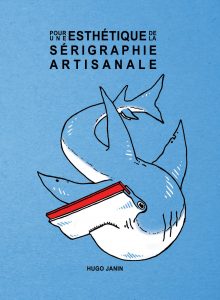 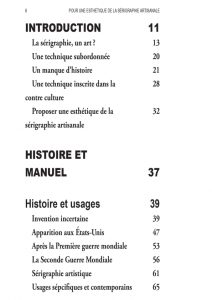 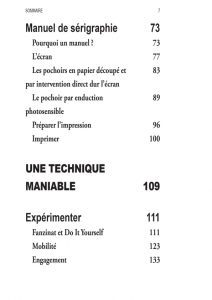 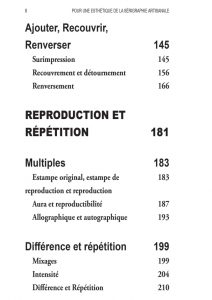 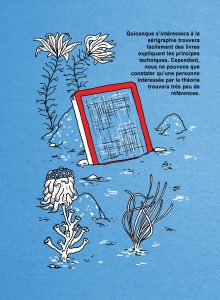 For an aesthetic of screenprinting, 2017

University research thesis in Fine Arts, this paper is a condensed of historical and technical knowledge on screenprinting, leading to an aesthetic analysis of the dinstinctive features of this medium. Based on numerous references as well as some of the author’s experiments, the book promotes screenprinting as an artistic technique in its own right, and not only as a means of reproduction.
Download .pdf file (266 pages – french only).